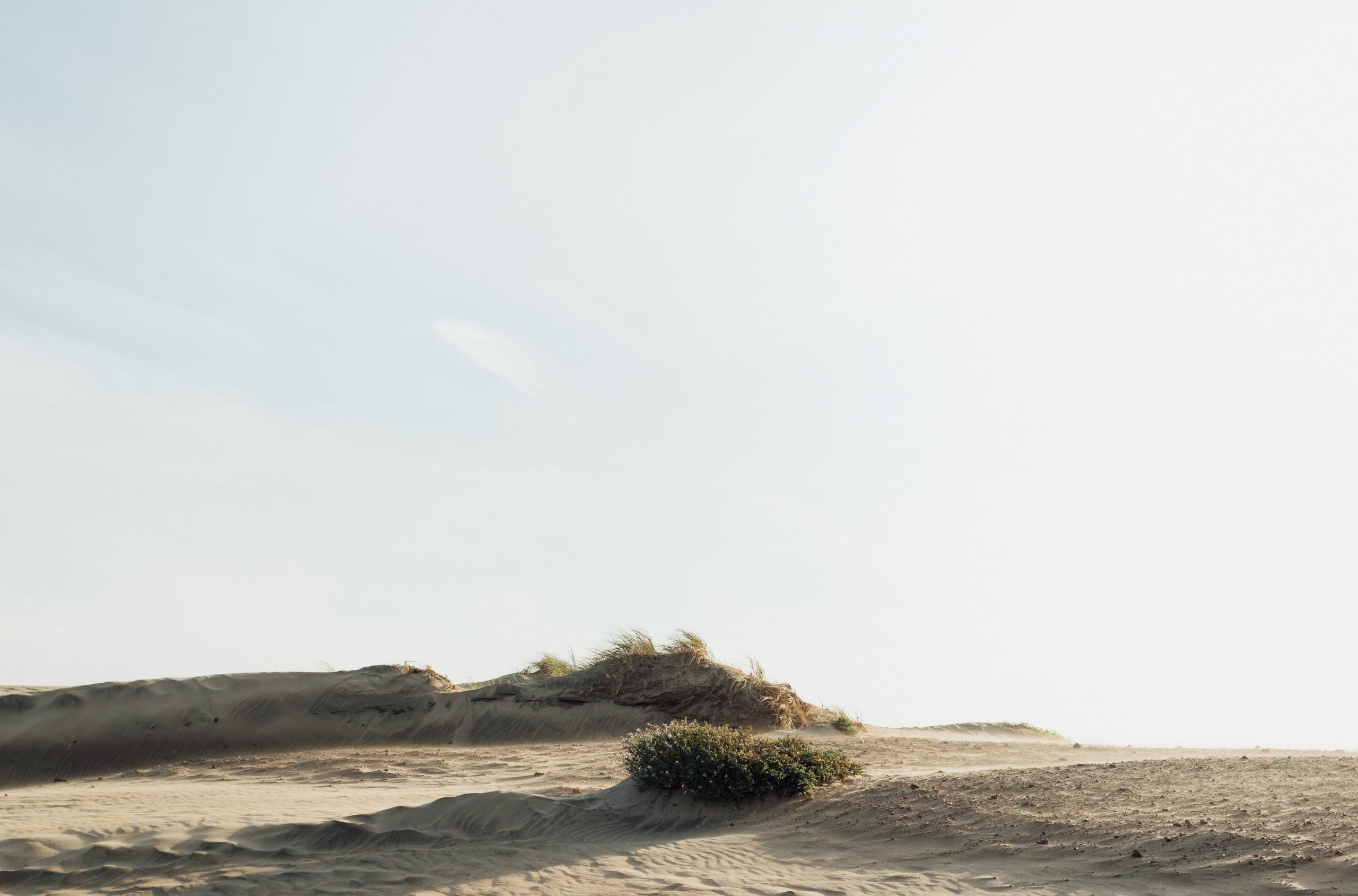 In my previous blog, I asked: How can we act responsibly? How can we behave with moral integrity, and why should we?

This question was foremost in Prince Arjuna’s mind when he found himself on the battlefield. His story is well known from the Bhagavad-Gītā. His royal cousins had deprived him and his four brothers of the kingdom of Hastināpura, which they had inherited from their father Pāndu. The five princes had met all the conditions imposed on them by their hundred “evil” cousins. The time had come to claim back their patrimony, even though this meant war.

Standing in his war chariot and surveying the ranks of the enemy, Arjuna dropped his bow and sat down, disheartened. The opposite lines included many family members, teachers, and respected royal sages, and Arjuna lost his taste for fighting what was lawfully his share of the kingdom.

But Krishna, the enlightened or “divine” teacher, urged him on to do the deed of a warrior. Arjuna had been trained to fight, and he was a superb archer. He was confused and feeling conflicted. On the one hand, he was taught to uphold the moral virtue of nonharming, but the situation demanded his martial intervention. The royal cousins, who had dark hearts and clouded minds, should not be allowed to rule. But could right be gained by might? Could a war truly settle matters?

There is a question about whether the war depicted in the Mahābhārata epic and its Bhagavad-Gītā episode ever happened or whether it is pure allegory. But this question is not really important here. Whether the warring forces were all decimated or not and whether the five royal sons of King Pāndu came to rule or not, the situation is primarily a moral crisis, and it is important that we should understand this and also how we should understand this today.

We know that Arjuna and his armies ended up engaging the enemy and that the five princes won this dreadful, devastating war and ended up ruling the kingdom benignly and justly. But how did Arjuna negotiate the felt dilemma between nonharming and the harm that naturally attends war? Why did Krishna, an incarnation of the Divine, support the war and encourage Arjuna to fight?

As an enlightened teacher, Krishna saw the future as clearly as the present. He knew that Arjuna would win and that the fighting armies would be obliterated to a man. From the perplexing perspective of enlightenment, the unfolding drama of the war never happened. The transcendental Self, the inmost essence of every being, cannot be slain. It was neither born, nor will it therefore die. The transcendental Self is immutable.

This is where Krishna’s gospel of Karma-Yoga—the Yoga of self-transcending action—comes in: Simply do the appropriate deed without looking for reward (the “fruit”) and without having the ego-personality (ahamkāra) involved. Should we then all act like robots? Not at all. Krishna advised Arjuna to be mindful and not merely go on automatic. Going on automatic means that the unconscious will govern our actions, and this is disastrous. But what could be more disastrous than war, an all-out war at that? Would the victor really be the winner?

I will look at this more closely next time.

Are the Yamas (Moral Disciplines) of Yoga Unnecessary? (1) by Georg Feuerstein

Are the Yamas (Moral Disciplines) of Yoga Unnecessary? (3) by Georg Feuerstein