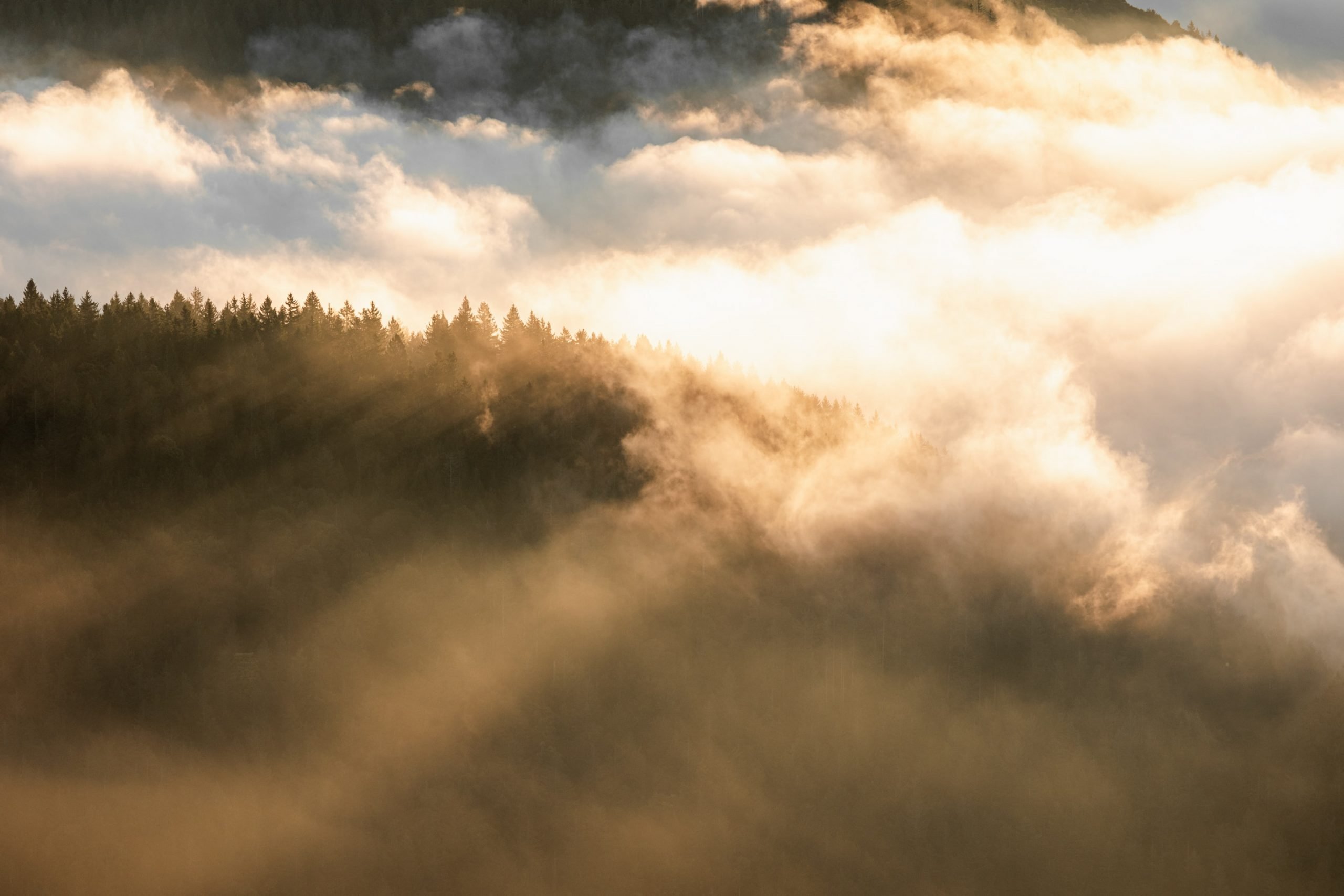 This is the second and only surviving version of the third part. The first, better version was gobbled up with great relish by my computer due to an error on my part.

Anyway, in Part 2 of this blog, I explained that Krishna taught Karma-Yoga as the self-transcending way for busy people like Prince Arjuna. We were left with the question: What is appropriate action? I will try to answer it here.

The qualifying adjective “appropriate” is my English paraphrase of the Sanskrit term kārya, which means literally “to be done.” This term is frequently found in association of niyata, which is normally rendered as “allotted” or “necessary,” implying that everyone has obligatory work to do depending on his or her place or role in society. Arjuna had to fight because he was a warrior. Even given India’s hierarchical society, this is only conditionally true. In the Bhagavad-Gītā (18.63), Krishna said to his disciple: “Reflecting on this completely, then do as you wish.”

This is a resounding affirmation of personal free will, which Krishna made despite his earlier (18.61) insistence that he, Krishna as the Divine is “whirling all [these] beings by [His] creative-power (māyā), [as if they were] mounted on a machine.” This statement suggests that beings are involuntarily made to act in certain ways. This is also suggested by some of Krishna’s other remarks. How does this tally with the idea of free will?

Everything in the cosmos (prakriti) happens of its own accord, because everything is driven by karma. Subjectively, however, we appear to be able to choose between one thing and another. This “illusion” is important, because it allows us to grow morally and spiritually. In other words, for us as unenlightened beings, free will is very real. For Krishna, as the Divine (or, as an enlightened being), past and future are eternally present and everything has already happened—a mind-boggling and inexplicable paradox. Thus, Krishna knew in advance that the brave warriors of the Bharata war, with few exceptions, would be slain and that the Pāndavas would be victorious. He therefore had no qualms about recommending to Arjuna that he should fight.

A baker is trained to be a good baker, but he is free to refuse to get up early in the morning to bake. If a baker were to decide to behave like a tailor instead, he would not violate any inviolable law. He would, however, undermine his livelihood. Also, in Hindu India’s traditionalist society, he would break certain caste rules. If taxi drivers wanted to be lawyers, lawyers wanted to be physicians, and physicians wanted to be religious leaders, it is easy to see how a highly stratified society as Hindu India would end up in a state of confusion. But, according to Krishna, everyone is free to choose.

There is such a thing as one’s inner nature (svabhāva), which makes some people excellent sportsmen, others fine merchants, and yet others brilliant intellectuals. We ought to inspect ourselves carefully before we choose one professional path over another. This applies not only to our professional life but to all life situations, as they unfold in front of us. If we are wise, we will choose appropriately.

Hence Krishna (18.47) states: “Better is [one’s] own-law imperfectly [carried out] than another’s law well-performed.” The editors of the Bhagavad-Gītā deemed this utterance important enough to repeat it verbatim at 3.35.

Krishna’s teaching, then, champions neither mere fatalism nor pure free will. Everything depends on one’s viewpoint, which, in turn, depends on one’s state of being and consciousness. We encounter a similar paradoxical situation when contemplating quantum theory: An electron can present itself either as a particle or as a wave depending on one’s experimental apparatus (that is, the condition of the observer). This finding makes no sense in rational terms, but it is an undeniable experiential fact, which has been verified in thousands of experiments.

Are the Yamas (Moral Disciplines) of Yoga Unnecessary? (2) by Georg Feuerstein

Are the Yamas (Moral Disciplines) of Yoga Unnecessary? (1) by Georg Feuerstein